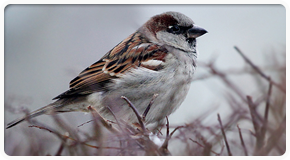 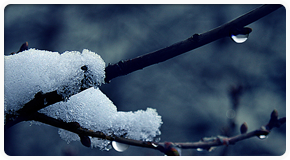 The hub city in Rolette County is Belcourt, ND and is the only city located on the Reservation.  Belcourt has an average per cap income of $15,048 and is considered as 33.9% below the poverty level.

The surrounding communities where tribal members also live include:

Unemployment on the Reservation is estimated to be at 59.45 % according to the 2016 Bureau of Indian Affairs (BIA) Labor Force Statistics.  According to the 2010 Census, over 40% of Tribal families were living below the poverty level, and 882 households were headed by single mothers struggling to raise 1,392 children under the age of 18.